The Aspiring Home Buyer Profile is an in depth examination of the consumer preferences of non-homeowners, defined as those that rent and those that live with someone else (such as family or friends) without paying rent. The Aspiring Home Buyer Profile compares and contrasts the perceptions of homeownership, the American Dream, and housing affordability from the perspective of non-homeowners. 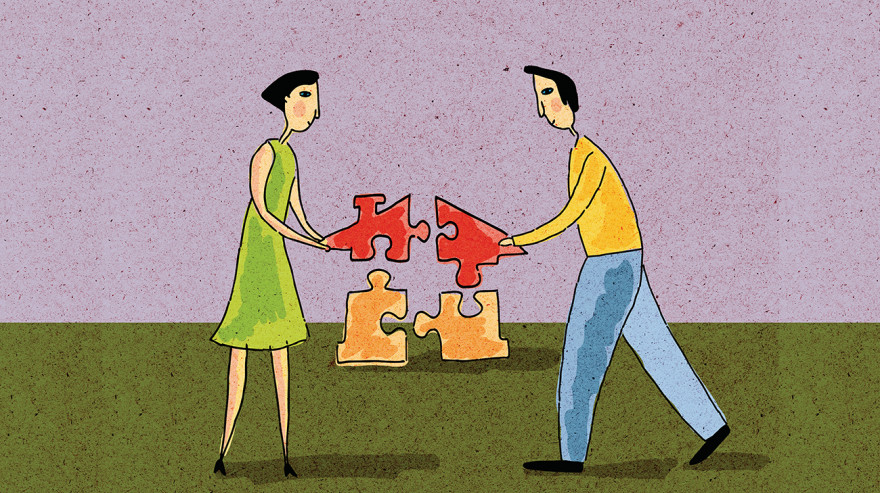 This infographic provides highlights from the 2019 Aspiring Home Buyers Profile. 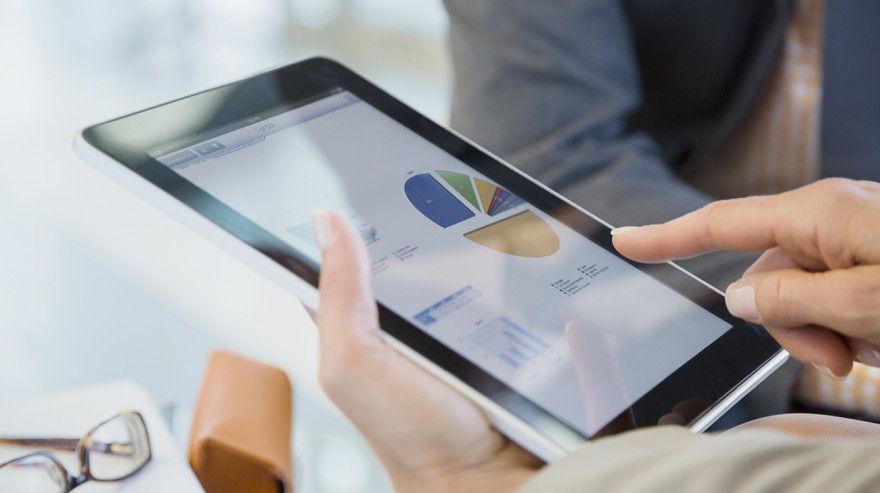 Use the data in these reports to improve your business through knowledge of the latest trends and statistics. 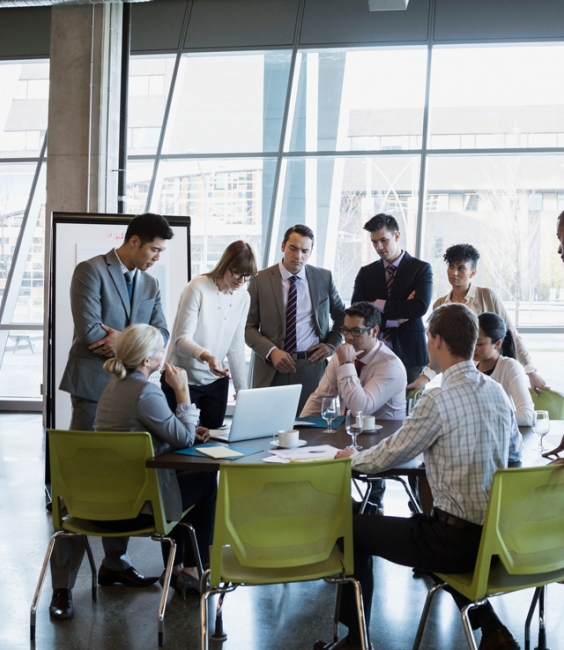 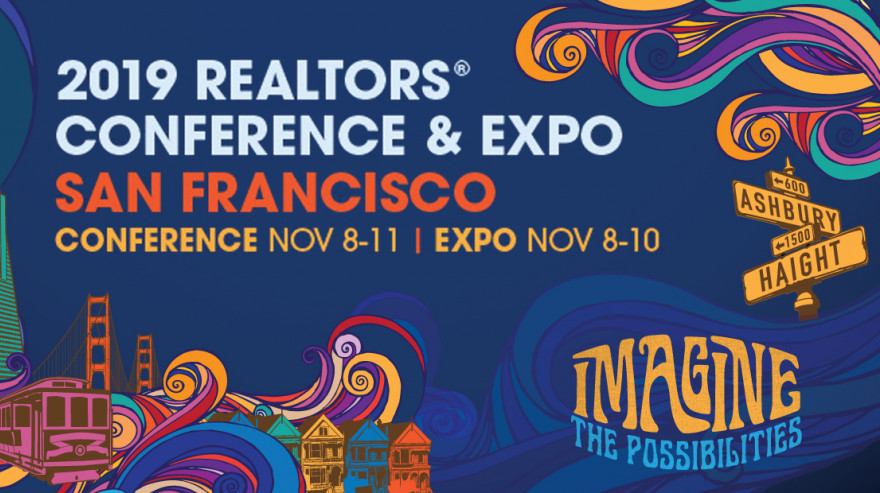 Register for the 2019 REALTORS® Conference & Expo

The largest annual event for the most successful real estate professionals is happening November 8-11, 2019 in San Francisco, CA.
Register