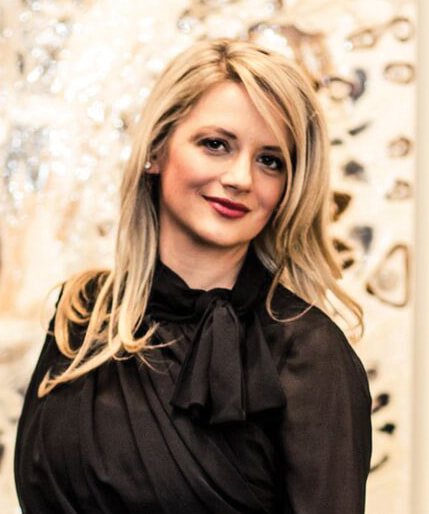 Rebecca Thomson, principal with the Thomson Real Estate Group, is determined to change that.

“We need more women in leadership to move our industry forward,” says Thomson. “Our industry’s evolving, spurred by disruption, with the pace of change escalating. The stakes are high, and it’s not about what threatens us — it’s about seeking out and immersing ourselves in opportunities and proactively chasing the evolution that will shape our future as an industry. I look forward to contributing to that future.”

A review of Thomson’s credentials suggests she’s well on her way. She is the 2018 president of the Chicago Association of REALTORS® and serves on numerous industry and community boards. This, while running her own real estate coaching and consulting firm, raising a young child, and pursuing an MBA from the University of Chicago Booth School of Business. Thomson views the latter as a critical component of her professional development strategy.

Supporting Thomson in this strategy is The Goldie Initiative, a Chicago-based organization dedicated to redefining the commercial real estate industry by elevating and advancing the careers of women with high potential. Since its formation in 2007, The Goldie Initiative has created a professional community of women with the academic and leadership potential to become Goldie Scholars. Thomson is among the class of 2018 Goldie Scholars — one of 20 recently announced from nine universities.
​
“Rebecca has true leadership potential, which makes her a perfect choice to be a Goldie Scholar,” says Goldie B. Wolfe Miller, founder of The Goldie Initiative and a renowned commercial real estate broker, entrepreneur, and philanthropist.

​“We have high hopes that she, along with other Goldie Scholars, will change the dynamic for women in commercial real estate.” 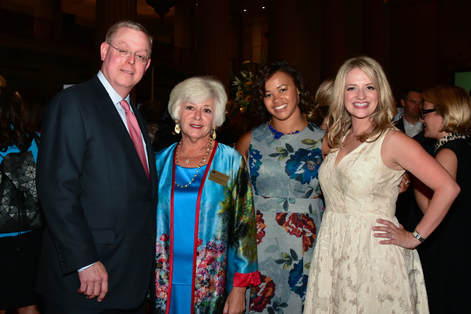 Goldie Initiative President Steve Madden, Goldie B. Wolfe Miller, CEO of Chicago Association of REALTORS® Michelle Mills Clement, and Goldie Scholar Rebecca Thomson at the 2018 Goldie Gala
Wolfe Miller’s industry accomplishments are numerous, including being the first female vice president of Arthur Rubloff & Company and founder of Goldie B. Wolfe & Company, which was the largest woman-owned commercial real estate company at the time she sold her firm in 1998 to CBRE.

The Goldie Initiative follows a unique strategy of scholarship, mentoring, networking, and professional development to cultivate talented women into future leaders. It provides high-profile opportunities to develop leadership skills based on individual interests and goals. The scholarship supports women (at all career stages) pursuing graduate-level studies in business with a focus on real estate.

Wolfe Miller remains engaged in the program. “She’s part of the fabric of the organization,” says Thomson. “It’s one of things that makes this such a unique opportunity for both scholars and mentors.” Thomson hopes to be a mentor herself one day. “I’m grateful someone saw something in me and I look forward to helping those who come behind me.”

Women leaders may still be underrepresented in commercial real estate compared their male counterparts, but things are moving in the right direction. When Goldie Wolfe Miller received a top producer award at the Union League Club of Chicago in the 1980s, she was asked to enter through a side door as women were not yet allowed as members. Today, Thomson is a proud member and past board member of the Union League Club.

Wolfe Miller is a pioneer in forging opportunities for women leaders. The Goldie Initiative is evidence of her commitment to making a difference from the ground up. 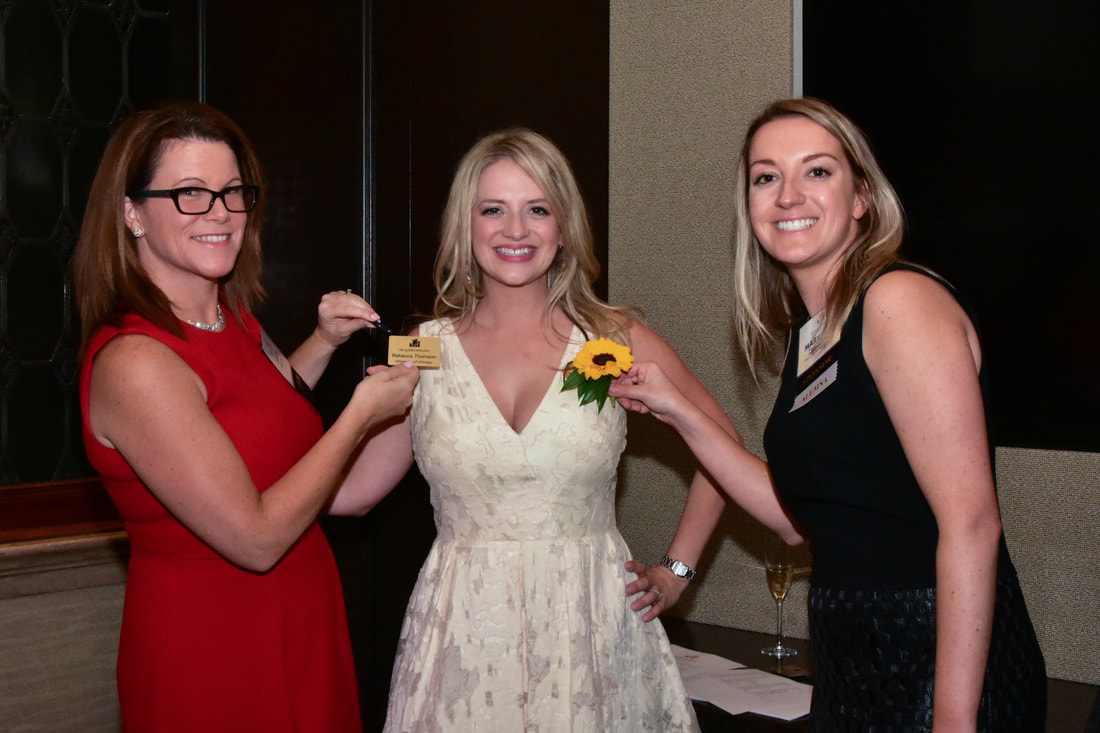