THE PEOPLE'S REPUBLIC OF CHINA

Learn more about the different types of Chinese visa for foreign nationals, how to apply, and answers to frequently asked questions.

This section features information which will help visitors plan their trip to China.

Premier Li called for more efforts in opening-up and intensive development of the new area of the Shanghai Free Trade Zone.

Premier Li met with Muhammad, prince of Abu Dhabi of the United Arab Emirates, who is in Beijing on a state visit on July 22.

Li Peng, former chairman of the National People’s Congress Standing Committee, died of illness in Beijing at the age of 91 at 11:11 pm on July 22. 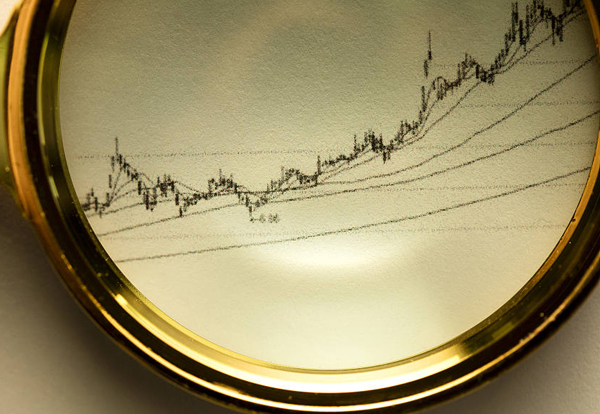 The sci-tech innovation board, also known as STAR Market, started trading on July 22. It is expected the board will support innovation-driven economic development and capital market reform.

The State Council agreed to establish an inter-ministerial joint conference for urbanization and integrated development.

The State Council approved setting up an inter-ministerial joint conference on promoting consumption on July 23.

All rights reserved. The content (including but not limited to text, photo, multimedia information, etc) published in this site belongs to www.gov.cn.

Without written authorization from www.gov.cn, such content shall not be republished or used in any form.