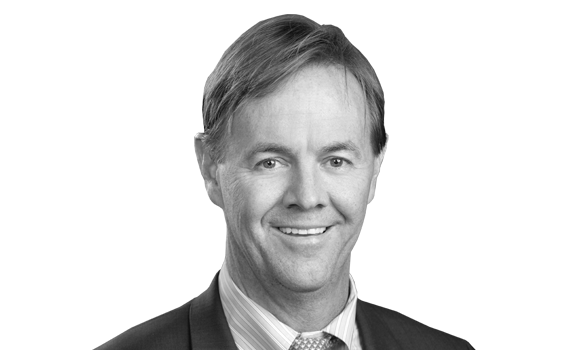 Chip has over 20 years experience in the title industry and opened his first title company in 2002.  After building his company into a success, he sold to a regional bank in 2007.  In 2015, he opened Millennial Title in Tampa, Florida and has since grown to seven locations with licenses in 23 states. In 2021, Millennial Title launched Encrypted Estates, a cryptocurrency enabled real estate settlement service to reduce friction, lower costs, and increase security in the settlement process.    Chip is a graduate of Washington & Lee and received his MBA from the Owen School at Vanderbilt University.  He is married to Carrie and they have four children. Outside of work, his hobbies include golf and horse racing when not watching kids’ sports.

Want to learn how real estate professionals from brokerages like Century 21, Coldwell Banker and Engel & Völkers are using Propy?