5 Bike-Friendly Cities in the U.S.

The bike-friendliness of a neighborhood might not have been much of a priority twenty years ago. However, the modern homebuyer certainly takes it into consideration. As “going green” and focusing on fitness continue to trend, bike-friendly cities are becoming more desirable each year. If you want to switch your lifestyle from an inactive one to a mobile one, check out the following five bike-friendly cities.

Bike-Friendly Cities in the U.S.

Aside from being very flat, there are plenty of reasons to include Lawrence on this list. A growing network of multi-functional bike paths, bike-friendly avenues, and a supportive community of cyclists all prove that this small city is committed to its two-wheeled transportation methods. It still has some work to do, but perhaps it will learn a thing or two from this next city.

Arlington’s bike encouragement and education program, Bike Arlington, has established a system of automated counters to track pedestrians and cyclists. That said, most of the city’s bike trails see around 500,000 bike trips per year. Even throughout the winter, traffic is high, especially during rush hour. However, snow and ice are strong deterrents.

Out of all the areas on this list, this one is probably the most likely to surprise you. Known for its high congestion, rude drivers, and small roads, Manhattan can seem to be everything but a cyclist’s city. However, it has made a lot of improvements over the past five years. Approximately 330 miles of on-street bike routes, including 82 miles of bike lanes, have been added.

Moving to the West Coast, Eugene in Oregon is perhaps one of the most naturally beautiful bike-friendly cities in America. You can ride a bike through vast country roads or breezy dirt trails located around the aesthetically pleasing city. Additionally, Eugene residents take their bike safety very seriously. Vision Zero is a city-signed action plan which aims to eliminate deaths and major injuries within Eugene’s transportation system. While Eugene sounds like a cyclist’s dream come true, the next city will surely turn your head.

Whether you are in the Colorado area for intense mountain biking or just trying to commute to and from campus, Boulder has the perfect solution for you. The city has built over 300 miles of designated bike lanes to connect cyclists to roads and dirt trails; it even has a vending machine for biking accessories. If you do not have a bike, Boulder B-cycle has 300 bicycles for rent at $8 per day; these are stationed at 47 different kiosks around the city. These features and more make Boulder the number one bike-friendly city in the country.

If you are looking to live in a bike-friendly city, consider looking for real estate on Propy.com. Visit the site today and browse for available homes. A new environment can dramatically impact your lifestyle. 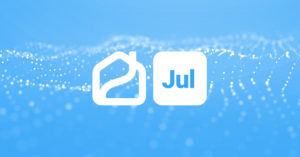 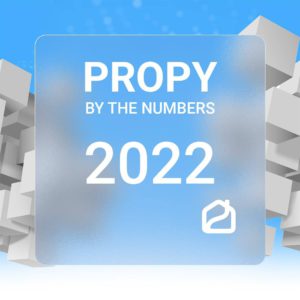 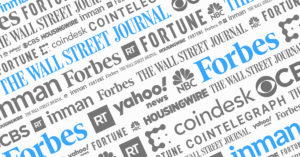 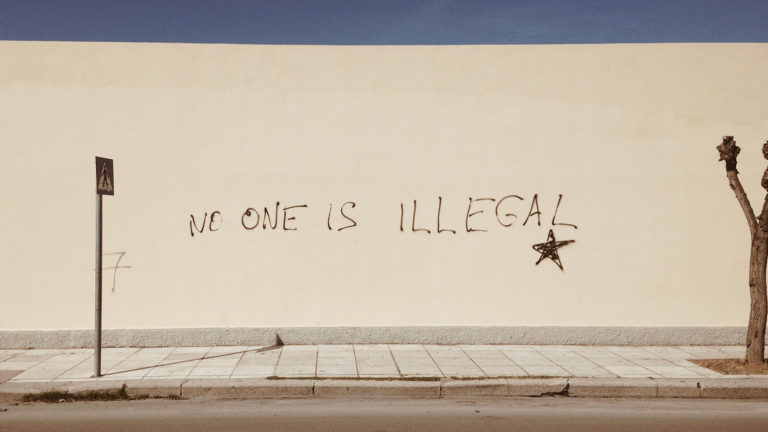 How to Not Pay Taxes off of Your Real Estate LEGALLY

Every real estate transaction includes some transfer of currency; this also means that you have to pay taxes on the