Even if you’re not so much interested in politics and the elections are over,  you still can’t miss out on the ‘Biden vs. Trump’ story taking place for the past few months.

Here we offer you another super exciting comparison between the Democratic President and the Republican President. Are you interested in finding out more? Let’s dive right in!

President-еlect Joe Biden didn’t start his life this lavishly; as a matter of fact, he remembers being called ‘Middle-Class Joe’ in his public office.

Despite this, the politician purchased expensive and splendid houses right from his twenties. Today he stands tall with a plethora of properties. These include:

About four acres, this suburb of Wilmington, Delaware, became Biden’s property back in 1996. Today, his stunning 6,850 square foot house stands tall on that land.

Zillow tells how Biden purchased the house for about $350,000! And if you think that’s fascinating, wait till you hear this; the home is worth more than a million today!

Back in 2015, Biden wanted to sell this house to get money for the treatment of his son Beau, who was a cancer patient. However, that didn’t happen due to Barack Obama loaning him cash instead.

Another staggering Biden house is the one present in Rehoboth Beach. This magnificent house became Biden’s back in 2017 when he spent about $2.7 million on it.

This huge has about six bedrooms, a vast porch that allows you to enjoy lovely sceneries the Atlantic ocean offers, and an even bigger backyard alongside an outdoor kitchen.

On the other hand, former President Donald Trump has an array of beautiful properties in his hands. Despite being declared bankrupt about six times and having several tax evasion allegations on his name, he proudly boasts his properties.

What are those? A couple of them are as follows:

Present in New York City, the Trump Tower started its construction back in 1979. Then in 1983, this tower was open to people, although people were hesitant to rent. After that, in 2016, the building noticed an upsurge in the number of people joining, possibly due to his presidency.

As reported to be about 10,996 square feet, Trump has claimed that the tower is approximately 33,000 square feet.

Boasting 213 acres of land, this mansion is located in the north of New York City. What’s more? This spectacular house contains 60 rooms, about 12 bathrooms, two servant wings, and its own bowling alley!Bought initially back in 1995 for a high price of $7.5 million, today, Bedford is worth three times what it was first sold for! Unfortunately, Forbes reports that Trump owes about 6 million for that property. 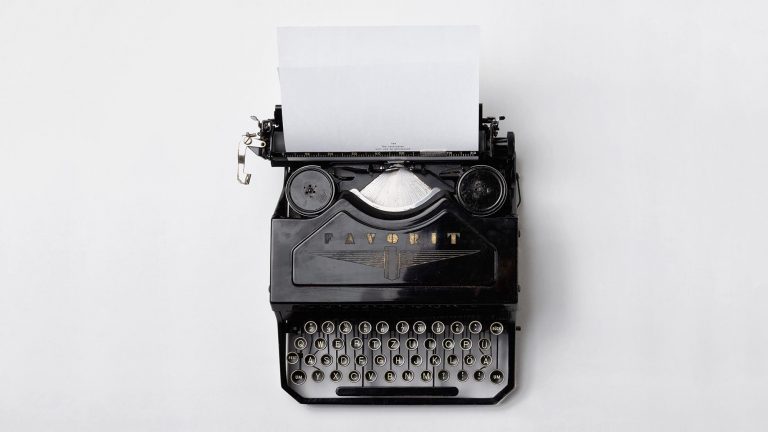 The 21st century has changed the game for many industries, including real estate. There are many “common sense” real estate