Joshua Harley, CEO at Fathom Real Estate joins Propy’s Alex Tieu, COO to discuss how to pivot your business during the pandemic and run your business entirely online. Joshua also explains what real estate agents can learn from the Great Depression-era oil and gas industry.

Josh states that it’s important to understand that you cannot build a company culture in a vacuum, and that his brokerage goes above and beyond to connect with agents on a personal level. Even though they don’t have a physical office space, prior to the pandemic, they brought agents together on a regular basis. He said it’s important to pay attention to which agents don’t attend a gathering, and reach out to them to let them know they were missed. They will feel important because you noticed they weren’t there.

Lessons from the Great Depression

Josh explains that he has seen a lot of social media posts from agents who are basically sticking their head in the sand. They’re sheltered in place at home, but they’re not focusing on work.

He shares a story about the Great Depression. At that time, there were a lot of oil and gas companies, and when the Depression occurred, most of those companies started to pull back their marketing and advertising budget. There were three companies that continued to invest in their business, and to advertise, and when the Depression ended, those were the only three oil and gas companies that survived. All of the other ones went out of business.

There is opportunity in real estate today if we learn from that example:

Communication is the key.  Josh explains that he is personally reaching out to 15-20 agents per day to see how they’re doing. He is leading by example, so his executive team, and all of their local brokers in charge are also calling agents to check in.

Communication is important, not just so you can control your systems, but for growth as well. Josh explains that he doesn’t have a team of people recruiting, instead he has 4,400 evangelists who share the story of Fathom with other people.

How to use technology to streamline operations

At first, Josh explains, they were using 3rd party technologies, but there were limitations. They were forced to run their workflows and business on how the technology functioned. He said they realized that with those limitations, they wouldn’t be able to grow the way they wanted, so the decision was made to build their own technology platform.

Josh states that the days of handling transactions with paper are over. You must have a transaction management system like Propy that allows you to manage the workflow, transactions, and the ability to view that online. He says that when one of his agents uploads a transaction, he can have a managing broker who is 30 miles away look at that within 15 minutes, review and approve it, or identify missing documents. It can all be done online.

Josh feels that agents are becoming more comfortable working from home. At first, with the shelter in place, they were forced to be home, but now they’re realizing that they really don’t have to go to the office every day.

Josh shares some statistics about the average agent at Fathom:

Josh explains that saving $15k is nice, but not life changing for an agent. However, closing an extra 15 homes a year—that is truly life changing.

The mindset of working from home

Josh recommends that agents first change their mindset about needing to go to an outside office to do their job.

Josh explains that brokerages need to shed the weight of having offices and invest more into their agents. He cites a NAR study that revealed that only 2% of buyers chose agents based on the brand they were with.

“The high tide floats all boats,”

says Josh, and if he can help every agent grow their business by 5-10% that translates into growth in the brokerage.

He also says that brokerages need to utilize more technology and streamline the process for the agents. He explains that because of the technology they use, they have 22 employees to support 4,400 agents. Two employees can onboard 200 agents a month because of their technology. 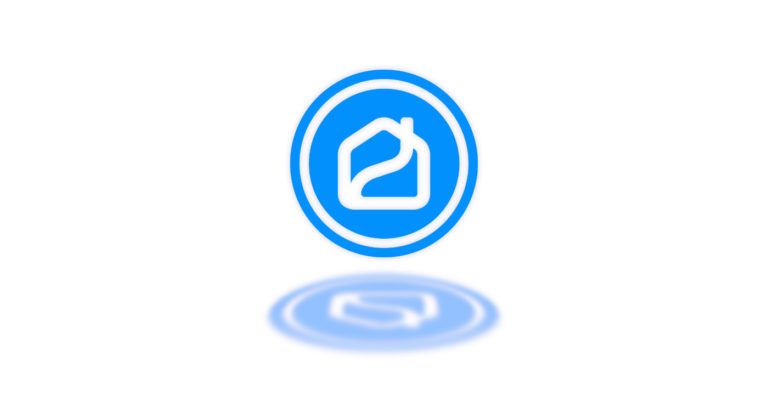 How to Buy Propy Tokens (PRO)

PRO is the native token of the Propy platform. Operating on the Ethereum platform, Propy currently has a total supply