Yesterday, real estate media publisher Inman reported on the halt of the iBuyer business model by Opendoor and Redfin, two large real estate operators. Under the iBuyer model, a company acquires a home from its owner and then sells it to another party, allowing the original property seller to liquidate the asset quickly.

In other words, iBuyers are liquidity providers that make money by buying real estate assets at certain prices and then selling the properties at slightly higher prices later, charging additional fees while doing so. In traditional financial markets, the hallmark of liquidity providers is that they continually offer liquidity under all market conditions (not only when the accumulation of and the closing out of longer-term investment positions are needed). However, what happens when this business model is applied to a traditionally illiquid market such as residential real estate? In a stable market, there are not too many risks for such operators, who use debt that is provided by banks, equity funds, and venture capital firms. In a bear market, this real estate model is doomed to fail.

Amidst the current market slowdown, both Redfin (which has a $1 billion market cap) and Opendoor (which is valued at $3.8 billion, according to PitchBook) have stopped operations until further notice. Opendoor, which is backed by a vast number of well-known VC firms in Silicon Valley (including Fifth Wall, the largest proptech fund, and SoftBank Vision Fund), was a pioneer in the space, thanks to the efforts of Keith Rabois. Opendoor has now temporarily suspended homebuying, as the company’s priority is “the safety and well-being of [its] customers, employees and the general public.” As for Redfin, its CEO Glenn Kelman has effectively stopped operations after claiming in a post that the housing market has taken a “turn for the worse.”

The iBuyer Market Of Yesterday: Bullish VCs And Banks

A Collateral Analytics report shows that iBuyers can charge sellers from 6% to 15% of a home’s sale price. According to iProperty Management, out of over 6.12 million homes sold in the United States in 2018, an increasing percentage of those properties were sold to iBuyers. If we look at the growth of adoption, one thing becomes clear: on many occasions, consumers value certainty and speed over the money that they receive for their homes. Effectively, we can assume that the higher the risks, the more the sellers are willing to accept lower prices for their homes. The iBuyer model is also beneficial during publicly unstable situations as home tours become possible without human supervision. Realtors are now incentivized to provide virtual viewings with cameras, robots, and online check-ins.

According to Mike DelPrete:

An interesting subject is what happens with iBuying during a market crisis (something on which Opendoor and Redfin are not willing to bet). As iBuyer platforms experience their first market downturn, the jury is still out as to whether these businesses will weather the storm.

For now, the companies that remain in the market are Opendoor’s and Redfin’s top competitors, which include Offerpad (backed by Citibank, LL Funds), Knock (backed by Foundry Group, RRE), Properly in Canada (backed by Prudence Holdings), and the well-known Zillow (which made a pivot to the iBuyer space last year). Right now, more than ever, consumers are looking for certainty in an uncertain market, and everyone hopes that the iBuyer model can survive a severe downturn.

iBuyers Can Only Survive If The Real Estate Market Is Liquid

In the meantime, traditional real estate brokerages and realtors are continuing their work while increasingly shifting their efforts toward remote and automated solutions. These days, I have learned from many brokers about how they are switching to fully remote teams and how they are looking for solutions with team communications and transactions. Virtual brokerages, such as eXp Realty, have enormous advantages, as they have been operating remotely since their inceptions. Software companies also benefit from higher demand. For example, Zoom’s stock price has skyrocketed over the past month.

Once the market stabilizes, the iBuyer model will again be in demand in homogenous markets in the United States, but this does not mean that current smaller players (with pure iBuyer models) can survive. The larger iBuyers will survive; they and their lenders will continue to make profits by charging fees of 6% to 7% of property prices. We can also expect the large players to launch new revenue streams.

The aforementioned test of the iBuyer model brings us back to the question of innovation in the real estate industry and how old-school and illiquid it is today. In order to fully automate real estate transactions, we need to develop more in-depth technologies and continue working on new protocols such as settlements via smart contracts and infrastructures that lay the foundation for more liquidity. These actions will allow traditional brokerages to remain stable through future pandemics and will also allow iBuyer platforms to survive under any market condition.

In addition to the above considerations, true innovation will not come from brokerages, title companies, or iBuyers, but software builders with expertise in the emerging tech field. Ultimately, the industry leaders, including founders and VCs in proptech, must understand this. True innovation will come from those who are not directly affiliated with real estate market participants. Only then will the real estate brokerages, title companies, and iBuyers adopt innovation, without having to experience the burden of politics and conflicts of interest. 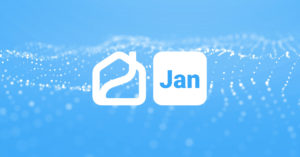 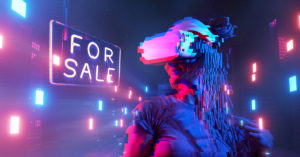 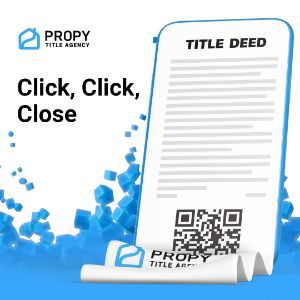 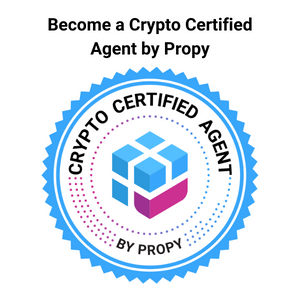 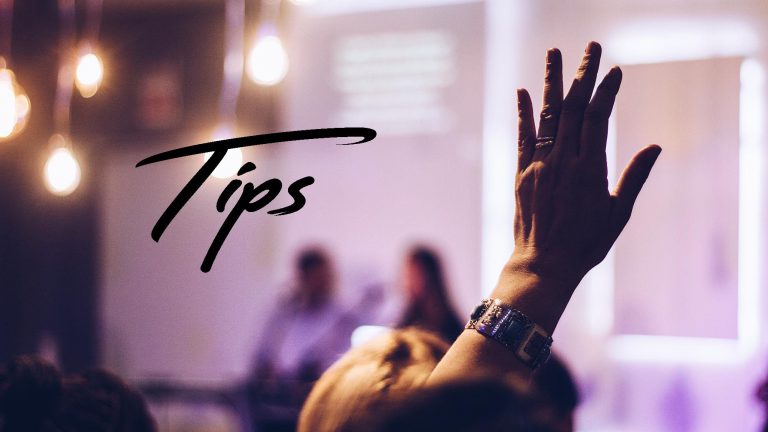 Real estate agents have moments of real vulnerability in their everyday lives. Open houses and showings place realtors in proximity