Luke Monroe, CEO of Kendrick Realty & HouzQuest in Pleasant Hill, CA, and Propy’s Director of Industry Relations, Nick Solis, discuss how a successful real estate brokerage can be built exclusively using online lead generation.  Monroe shares his unique perspectives that have allowed his brokerage to thrive on this business model.

Getting started in real estate as a brokerage

Luke Monroe first entered the real estate field during the foreclosure wave after the 2008 financial crisis. The company he started with worked successfully by buying foreclosed properties, renovating them, and then reselling. Monroe lived in several metropolitan areas across the country, setting up satellite offices for this firm. This gave him a unique perspective on how real estate transactions occur all across the country.

That company controlled the inventory; at one point, they were purchasing up to 20 homes a week.  And yet, Monroe saw that they missed a considerable unity to become the biggest brokerage in the region because they were not invested in the buyer leads they were generating.  Monroe did not have the capital to replicate that business model, but he felt there was an enormous opportunity waiting for him through online leads.

Organic growth was too slow

Monroe realized that he could quickly build and scale a real estate brokerage from online lead generation faster than through traditional models based on organic growth through networking, referrals, and other face-to-face lead generation techniques. Online leads gave him the chance to grow his business quickly and be very specific about what markets he worked in—even down to a particular zip code.

Monroe chose to open his brokerage in the Bay area because of the dense population in a relatively confined space. Strategically, it is more efficient for agents to do showings and go on appointments if they can keep their drive time to a minimum, which in turn impacts their production.  To test this business model, he set up a sister operation in central Florida in the Orlando and Tampa market. While Monroe believed that online lead generation was the future of real estate transactions, the question was how useful it would help another market with lower median home prices than the SF Bay Area. He found that it was just as effective in Florida as it was in California.

Monroe’s strengths in setting up his brokerage are that he wasn’t confined in his thinking about what a brokerage should be. Because he had not started in a traditional real estate business model, he focused on what it could be, giving him the freedom to try new ideas. He decided to go 100% with online leads, rather than slowly phasing that in as most brokerages will do.

One of the most significant issues with online leads is not having agents available to call that lead.  Monroe flipped that question and asked himself how many leads would he need to purchase if he wanted to have people available seven days a week, 18 hours a day to respond to leads—and that is how many leads he started to buy. He built a back-office concierge service team that was available seven days a week, and they are currently setting 80% of the appointments. This allows the agents to focus on closing the deal, not spending time setting up appointments.

Monroe thinks of the leads as business opportunities, and he matches leads with realtors. He does not cherry-pick leads for himself. He feels it’s essential to have a partnership with his agents, and his end goal is to help them grow and become successful.

As Monroe started to see the cost of online leads from companies like Zillow and Realtor.com increase, he realized that he had to have control over the leads to remain sustainable. Eighteen months ago, he started HouzQuest to answer the question: Can we build our online lead generation? This 100% custom platform went live in February 2020. Initially, his team felt that it would take a year for them to generate all their leads in-house. With the pandemic starts, they were unsure of the results. Three months later, all of their leads are now developed in-house.

This platform allows Monroe to remain profitable year-round with his lead purchases. Purchasing leads through other companies forced him to commit his marketing dollars in advance, and if agents were on vacation, those leads were not productive. Having his own in-house lead generation allows him to be hyper-focused with his marketing dollars. He can reduce advertising when it’s a historically slow time or when agents are on vacation.  He can also ramp up when he brings on a new agent by adding ads in that agent’s zip code to help them fill their pipeline immediately.  It’s a win for both Monroe and his agents. 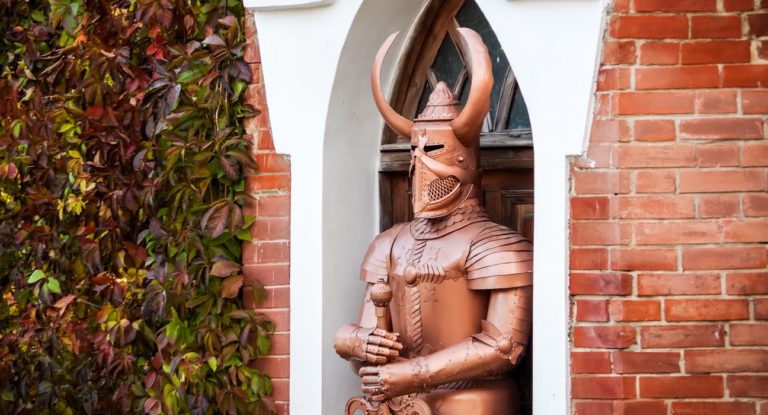 Real estate fraud is rampant. Real estate agents often engage in money laundering. It is a serious problem, and the