Tony Giordano, along with Propy’s CEO Natalia Karayaneva, discuss how to effectively market yourself using social media. Tony shares how he reinvented his business and life after losing everything in the market crash, and why he believes social media is the perfect platform for lead generation during a time of social distancing.

I walked into a mortgage company selling cell phones and the branch manager offered me a job on the spot. It turned out that I was really good at this work, and was named Rookie of the Year. Three years later, I owned my own mortgage company and had 20 offices in Southern California.

In 2007, I had it all — you name it, I had it. And in less than 18 months, I lost everything in the 2008-09 crash. I had 19 foreclosures, and all of my cars were repossessed. My FICO score dropped below 500, and I sold personal belongings to pay rent. I literally lost everything during the crash because I was over leveraged.

I switched to the real estate side in October 2009, not knowing how hard it was to be an agent. I started to use social media and took a different approach than everyone else, and my new career exploded. I got a $5 million dollar listing from someone I had added as a friend to Facebook, and three weeks later she referred me to a $5.8 million listing. I was named Rookie of the Year with Coldwell Banker that year.  I decided to share my social media strategies in my book, The Social Agent, which became a bestseller in 2012. In 2018, I released the second edition, ‘the social agent’ 2.0 update: the evolution of digital marketing.

We used to go to networking events to meet people; now we can do that easily from home through social media.  If you want to do lead generation, you have to go where the people are — and that’s online! Look at all your social media platforms and find ways to increase your audience size by at least ten people a day. Build those relationships and the business will come.

The future of social media and real estate

I think that in the next ten years, social media will evolve into more of an artificial intelligence platform. And in that same time frame, if not sooner, real estate will become completely digitized. Block chain is playing a huge part in that. It’s the most advanced technology we have today.  It used to be that a Realtor was a sales person, but we’re already seeing a shift where that role is becoming more of an advisor. As more and more of the transaction process becomes digitized, Realtors will be focused more on overseeing the documentation and disclosures required, and becoming more of a protector to their clients than someone selling them a house. 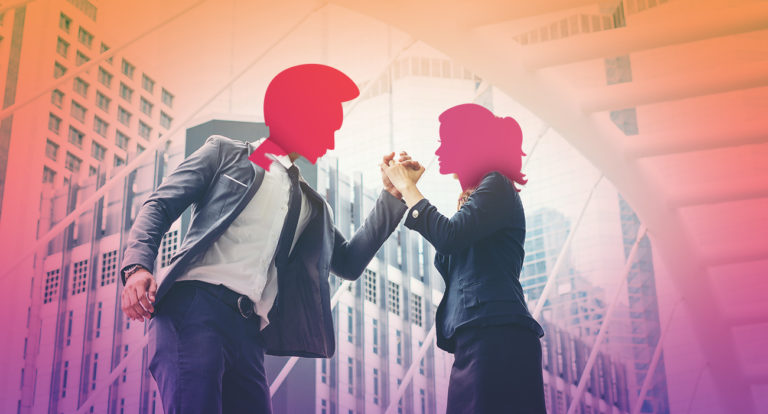 How to Keep Your Landlord Liable for Damages and Negligence

As a renter, you do not have to worry about the upkeep and the maintenance of a home. If something