Top 4 Gay Neighborhoods in the U.S.

Everybody knows about Greenwich Village, the Castro, and Chelsea. As a result, it can be hard to find a home in one of those neighborhoods. Fortunately, here is an alternative list of awesome areas that are friendly to LGBTQ folks. If you are thinking that it is time for a change, check out the top four gay neighborhoods in the U.S.

Located near Chicago, Illinois, Andersonville had an original settlement of Swedish farmers. Today, there is still a strong Scandinavian feel, with bakeries, restaurants, and the Swedish American Museum. Additionally, it has had a reputation as a great neighborhood for the LGBTQ community since the early ’90s. Even though more families have been moving into the area for its schools, there is still a great singles scene. Downtown is busy, with locally-owned shops, bars, and the Women & Children First bookstore, the original draw for the lesbian community.

Avondale Estates has a strong English flavor to the buildings and scenery. This is probably because it was named for Shakespeare’s birthplace. It is also the home of the Georgia General Assembly’s first openly gay representative. The neighborhoods here are very family-oriented and perfect for same-sex couples who have or who want to start a family. Most of the activities attract families; there are festivals, such as AutumnFest, featuring local artisans.

Boston’s South End used to be the home of jazz. Now, it has one of the largest gay communities in the area. So, you can find Wally’s Cafe, one of the last jazz clubs, and Boston Eagle, a legendary gay bar, less than twenty minutes’ walk apart from each other. If you are not keen on a bustling nightlife, no problem. South End also has plenty of side streets for those who prefer quiet.

Marmalade District is just north of Salt Lake City’s downtown area and has an active gay scene. It is the original home of the Utah Pride Center and possibly the best named gay club ever, Club Jam. Of all the neighborhoods on this list, this one is possibly the most surprising, given that it is in Utah. A quieter neighborhood, Marmalade District still has a lot to keep you occupied. With parks, historic sites, and the Marmalade Jam Festival, it is an adorable and quaint place to live.

Finding a great place to live should not be hard. A quick search, or better yet, a conversation with a realtor, can give you tons of information to get started. 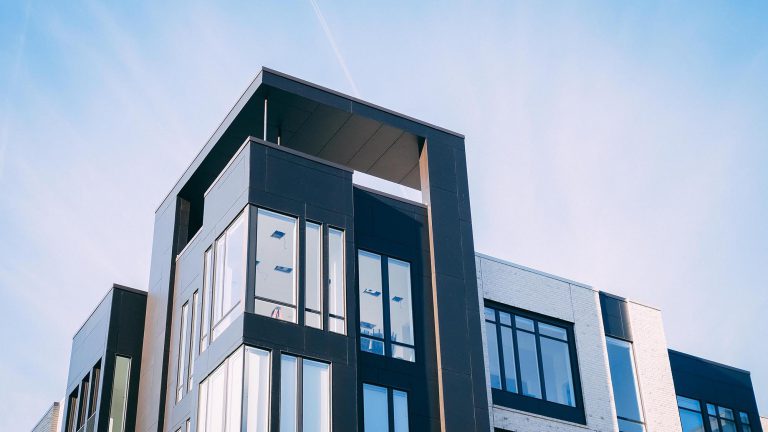 If you are buying or selling a real estate property, then you are probably participating in an unfamiliar experience. For