On May 22, the courts of the Shanghai municipality, Zhejiang, Jiangsu, and Anhui provinces, using Alipay Ant Financial’s blockchain technology, introduced the first “juridical chain” (司法链) of the Yangtze River Delta, promoting the judicial integration of the region.

The first ones to sign the agreement include the four courts from Shanghai, Hangzhou, Suzhou, and Hefei. After the establishment of the juridical chain, a trial implementation is planned to be further executed around the whole country. The juridical procedures, for which blockchain implementation will be introduced, include prosecution, mediation, cross-examination of evidence, file management efficiency, and many more. Blockchain technology will influence the quality of the trials and add to the credibility of the judiciary.

Immediate results of the technology upgrade can be seen in the Hangzhou Internet Court, which was the first judiciary structure to incorporate blockchain in its processes in 2018. In the first six months after its implementation, the resolution rate of the intellectual property cases rose up to more than 95%, and, in the case of pre-litigation mediation, 47% of the cases resulted in a conciliation agreement on the very same day.

Ant Financial (蚂蚁金服) is one of the frontrunners for blockchain technology in China. In an official media report, the giant claims to be in the process of developing 40 different blockchain scenes, more than half of which are in the Yangtze River delta. As a result, the region is becoming the foundation of blockchain incorporation for the whole country. With subway travel (one second to buy a ticket online), medical treatment (one-minute wait time instead of a five-hour wait time), judicial disputes, and other matters running on the chain, the average efficiency increased by 10,000 times.

Another interesting case is the public transportation around the Yangtze Delta region. With a single app, the blockchain technology allows for passengers to travel effortlessly around the subway system of the region, which includes Shanghai municipality and two other provinces. In the near future, the integration will be taken even further, with the idea of a single QR code to be used around all means of public transportation.

[The Yangtze River Delta is the largest economic zone in China. It includes the Shanghai municipality, Jiangsu Province, Zhejiang Province (二省一市), and, of late, Anhui Province (三省一市). With a population of more than 150 million, the zone is an important international gateway to the Asia-Pacific region and the One Belt One Road framework, one of the most advanced manufacturing bases in the world. 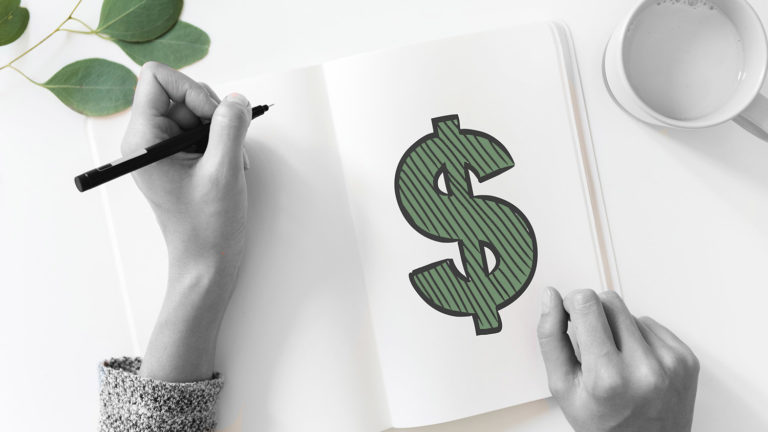 Many people want to be rich so that they do not have to work and can live in luxury. So,