Join Propy’s CRO, Joe Budelli and guest Jay Parker, CEO Douglas Elliman, Florida as they discuss trends in the Florida market and the impact of the Delta variant. Additional, Jay shares his perspective of the Douglas Elliman’s business model, and why it has been so successful in its expansion efforts. 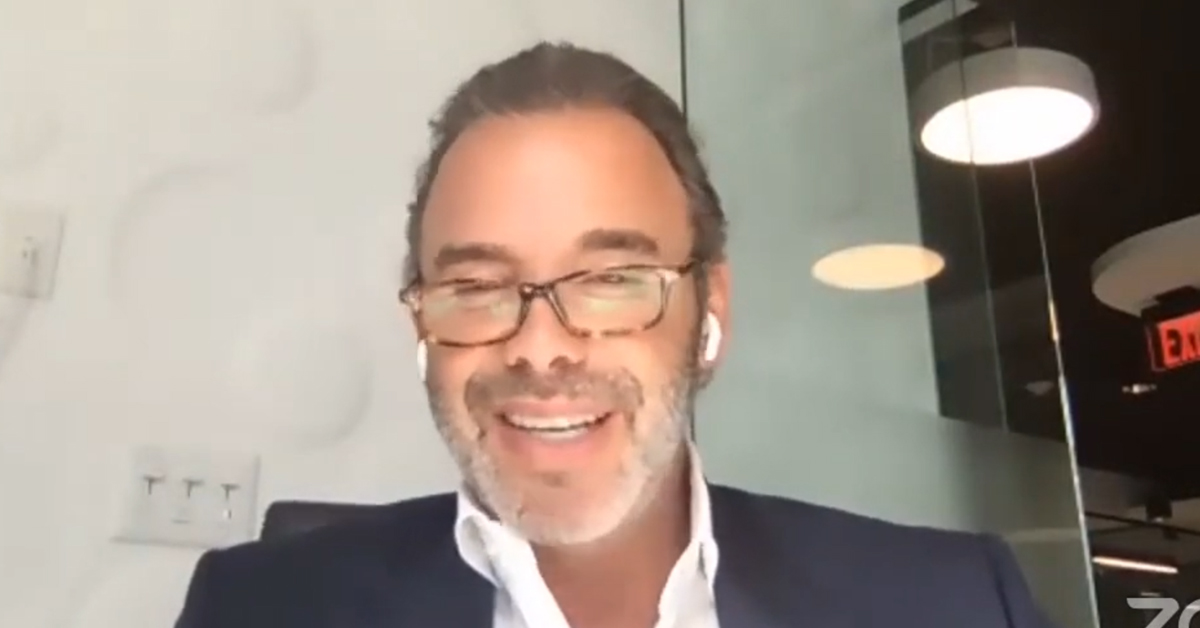 Jay realized he had a passion for working with realtors when he owned his own law firm and title insurance company. While realtors would introduce him to their buyer or seller, he spent most of his time with the realtor, helping them understand the transaction and how to negotiate in a way that would result in a closed transaction. His title insurance company became one of the largest providers in the state of Florida.

Jay serves on the Board of Governors for Miami Beach Chamber of Commerce, and is President of the Executive Board of Mt. Sinai Medical Center Foundation. Additionally, he is a member of the Florida Bar Association, and the Miami Association of Realtors Leadership board.

Making the move to Douglas Elliman

When first approached by Howard Lorber, the executive chairman of Douglas Elliman, about running Douglas Elliman Florida, Jay wasn’t initially interested. He believed that without the real, authentic connectivity to Prudential Douglas Elliman in New York, the venture wouldn’t be anything more than a small, local brokerage doing under 100 million in volume. However, he told Howard if they rebranded as Douglas Elliman Real Estate, he would be very interested. A year later Howard made the decision to do that, and that the plan was to open up Douglas Elliman offices in all the markets that their clients wanted to be in.

Jay believed this made a lot of sense, and knew that clients would benefit from this business model, especially if they were relocating to a new area. Having that continuity in service with a trusted leadership support system for agents would yield better direction for clients. Jay states that true to his word, “Howard and the rest of the leadership team at Douglas Elliman have continued to open offices in very important markets that are connected, and also in those markets that their clients want to be in, including the Dallas market, California, Connecticut, Boston, and in Florida.”

“Agents at our company are focused on really providing their clients with what’s most important, helping them to identify a property that meets their lifestyle needs, their economic needs, and really provides them with what’s likely their biggest investment, and a good long-term economic opportunity. And the same thing is true for sellers helping them to price their property right, positioning their property in the highest and best light, making sure that they expose it to the right people.”

Jay explains that Douglas Elliman’s development marketing is more than just selling condos or single-family homes. They work with their developers from the conceptualization of a project to really define what makes the most sense in the community. They look at how large apartments or single-family homes should be, how many bedrooms does it need, and what other kinds of amenities are most important to buyers. They take into account what people are looking for in terms of lifestyle and price point, and even discussing how large balconies should be. This approach has been highly successful, and Douglas Elliman has built and sold some of the most exciting projects in Florida.

The culture of Douglas Elliman

Jay believes that the culture of Douglas Elliman is the best in the industry, whether someone is at a senior level or just beginning their career. Every member of the executive team plays a “very fundamental, cohesive, aligned role, and making sure that we’re always giving the best to our teammates shows in our success.”

“You know we’re all on one bench, and it doesn’t matter what role you play, if you don’t play it to your best, you compromise the success of our whole team.”

Jay shares that the leadership of Douglas Elliman doesn’t look at themselves as having agents who work for them; rather, they see themselves as being responsible to and for their agents. They create a partnership with their agents, and take time to listen to them. Leadership wants to know what’s working and not working for their agents. They want to know what technologies are most important for agents, and are they investing in and building the right technologies and programs to help their agents succeed.

They don’t believe that the traditional model of an agent doing everything really works. “If agents spend half their day on marketing, then that’s half a day they’re not spending with a buyer or seller.” Jay continues by saying, “We leverage the intellectual capacity of our company.”

Earning trust with their agents is paramount to their leadership team, and Jay believes that their agents see that leadership has a passion for the organization and their agents. Agents know that they’re going to get the tools that are promised to them, and that it will deliver results for them.

Jay advises other brokerages to become aware of their culture, be sensitive to the people you work with, and get people aligned together and cooperative.

How has Florida handled the pandemic

“Going through the initial phase of the pandemic was probably the hardest time not only in my professional career,” Jay shares, “but in many of ours.”

He was impressed with how quickly agents innovated to communicate with their clients during the pandemic, and the variety of tech tools they adopted during this challenging time. Leadership utilized town halls to hear from their leaders across the country, which helped to reinforce the culture of the company.

While Florida has always been a state with a lot of relocations, during the pandemic, the number of people moving to Florida escalated. Jay explains that like businesses all over the country, they were forced to find ways to conduct business in this challenging environment. The visual communication tools allowed them to communicate regularly with clients and agents that we were available, that we were a conduit of strength, and we could support people who were sick or had lost loved ones. “I think we’ve all learned to be a little more authentic in the way we conduct ourselves,” Jay says.

He continues by saying, “With the Delta variant, I hope people will be cautious and sensitive, and particularly sensitive to others, even if they feel that they need not be cautious themselves, and do what we can to stop this escalation.”

Jay believes that the state of Florida is better prepared today, and that not much will really change with the Delta variant because of those preparations.

Maintaining inventory has been a challenge in Florida, but Jay explains that their agents have become really adept at leveraging information to people to help them make sound decisions about selling. By moving from a more densely populated part of the state to a less dense and inexpensive area, homeowners are able to keep all the tax benefits and lifestyle of living in Florida, but lower their expenses, which is especially attractive to homeowners who may be an empty nester or nearing retirement.

Jay continues by saying that Miami Mayor Francis Suarez is a very business friendly politician, and is encouraging businesses to relocate to Florida. “I think we have a perfect storm of economic stimulus in Florida,” he explains, “and it’s a really friendly environment for people at every stage of life.” 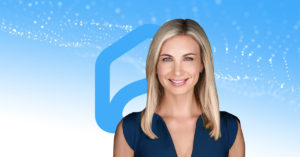 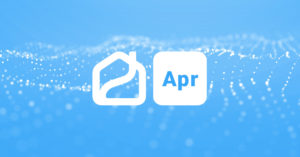 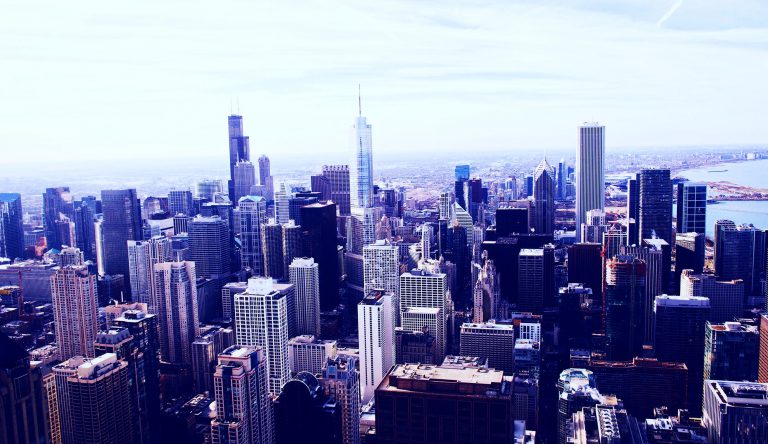 Real Estate Is Becoming an Appealing Investment for Blockchain Investors

Blockchain and cryptocurrencies continue to transform the way that global markets operate. Digital coins like Bitcoin are now popular assets