Most Liberal Cities in America

Politically speaking, America is pretty divided on a lot of critical issues. Fortunately, the country is vast enough for everyone to gather with like-minded individuals. If you are a left leaner, then you will love this list of America’s most liberal cities. Based on data and not personal bias, this list will show you a few potential surprise choices for your next dream home.

Most Liberal Cities in America

It is no secret that California is a liberal state. So, in honor of that, we will start with Pasadena. This city of 141,231 has an overwhelming majority of registered Democrats (71.8%). It is not all about politics, though. Buyers choose this city for its vibrant diversity, a wealth of amenities, and high-quality education.

Usually, areas around the South are not known for being liberal, but Arlington is unique. Just a short drive from the nation’s capital, Arlington boasts a 75.8% Democratic population. A move here will cost you, though. Arlington ranks low in affordability. However, on the upside, it has a healthy job market and plenty of modern amenities for comfort.

Going back west across the Rocky Mountains, we find ourselves in the Bay Area. Several cities in the Bay Area could make this list, but for now, we are sticking with Oakland. 78.1% of the city’s 417,442 individuals identify as Democrats. If you think that this percentage is a lot, then you will not believe what is in store for the next two cities.

If Oakland is not liberal enough for you, then take a quick drive over the Bay Bridge to San Francisco, CA. 84.5% of the 864,263 residents are Democratic voters. With a beautiful climate, world-class culture, and the inspiring nature of Northern California at its front door, it is no wonder that San Francisco is such a hotspot. However, if you are in favor of a Democratic city with a quaint charm, then stay tuned for the next one on our list.

Just another quick drive across the Bay, you will find what many consider to be the best place in the world for liberal folks. Located around the beautiful UC Berkeley campus, the city of Berkeley is a melting pot of intellectuals and free-thinkers. With a passionate Democratic base here, many of the country’s liberal organizations have their roots in Berkeley.

Many cities on this list are not cheap when it comes to living expenses. However, using Propy can save you thousands in realtor fees. So, head there now to start searching for the perfect home for your liberal lifestyle! 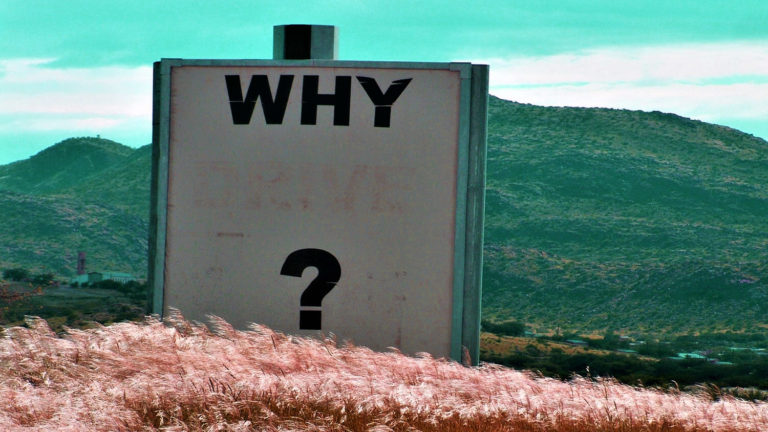 Why Don’t People Buy My Property?

Are you having issues selling your property? You might be doing something wrong. Right now, the real estate market is