Top 5 Best Neighborhoods for Single People in the U.S.

In a city like Los Angeles, which is particularly legendary for traffic jams, it is very important that you live near your future dates. Downtown Los Angeles (also abbreviated as DTLA) is a great city for singles, because it has every cool thing. You can have fun without needing to leave the city. There is at least one bar on most blocks, one movie theatre or venue within walking distance, and various stores; these stores include grocery stores, food vendors, book stores, vinyl stores, etc. The locals say that there is always one event or the other going on in the city; this can be the park, the square (for comedy performances and outdoor movie screenings), and more.

Single people bombard New York City for lots of reasons, but Astoria is one of those neighborhoods that serve you a little extra for the price. The neighborhood has lovely scenery and hosts the Museum of the Moving Image, which is a must-visit for cinema fans. Additionally, the area has plenty of bars and awesome restaurants that serve all kinds of different foods. The neighborhood is a five-minute walk to and from everything, even the subway. The subway can get you into Manhattan in 15 minutes.

A long commute can strain romance. That is why it is beneficial for a single person to live in a central neighborhood such as West Loop Gate. You will not run out of options for going-out spots in West Loop Gate; 81% of residents say that restaurants are within walking distance. The area is also a great place for your best wingman to live; 78% of local respondents stated that West Loop Gate is dog-friendly.

Just as the name suggests, the Astrodome Area neighborhood of Houston, Texas is close to the stadium. (Of course, the name changed to NRG Stadium a while back.) Being within walkable distance of the stadium is a known perk for people who practice sports. Although streets can get a little busy around game days, trees and sidewalks bring the feel of a normal area. The restaurants in the area are of the take-out variety; however, I-610 and Highway 288 can get you anywhere you want to go.

On the Upper East Side, there are moguls and millionaires. The area is characterized by many fine restaurants, bars, and stores. Luckily, there are condos in the area that come at affordable prices. Additionally, the area is relatively safe at night, as 85% of locals said the area was well-lit. 82% even said that they would walk alone at night confidently. 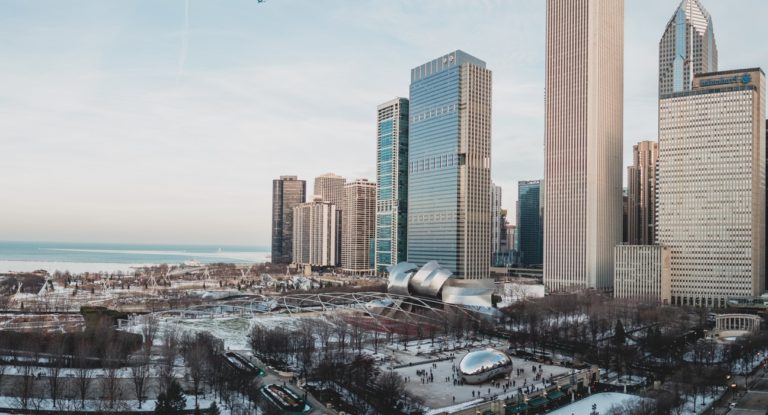