Propy welcomes Alexandra Tieu as its Chief Operating Officer (COO). Alexandra has enjoyed numerous successes in the public and private sectors, having worked for both leading real estate companies and the United States government.

Alex’s move is one more reason to be excited about the momentum building behind Propy. Let’s take a closer look at Tieu’s professional history.

Who Is Propy COO Alex Tieu?

Alex Tieu has an impressive resume of experiences that are related to Propy’s multi-faceted PropTech vision. Alex’s most recent position was Head Broker at Movoto Real Estate in Los Angeles. Founded in 2005, Movoto rose to its current status as the second-largest online real estate brokerage in the United States, partially due to the role that Tieu played on its leadership team. At the time Tieu left her tenure, Movoto boasted over 350,000 daily users and two leads generated every minute.

At present, Alex is a member of the Forbes Real Estate Council and sits on advisory boards for companies including Seize the Market and Brevitas. She is frequently featured as a speaker or a contributor at Harvard Business School, The Real Deal, Inman News, WomanUP, Agent2021, and CAR (California Association of Realtors).

Before embarking on her real estate career, Tieu had a career in politics. She worked at the White House for President Bill Clinton, Vice President Al Gore, and members of Congress. Additionally, she held multiple leadership positions with the California Democratic Party.

Why Did Alex Tieu Join Propy?

Alex Tieu’s extensive experiences in leadership, management, real estate, and technology enterprises have made her a good fit for the COO position. As an influencer in the real estate space, Alexandra understands the biggest pain points that the industry is currently facing. Many brokerages suffer from wire fraud, delayed communication processes, and imperfections of reporting and analytics systems. Alex Tieu supports Propy’s vision and believes that Propy can tackle and solve all of the aforementioned problems.

We are certain that, as the new Chief Operations Officer, Alexandra has the necessary expertise to help Propy thrive at a fast pace and introduce scalability, automation, and wire fraud protection to an even wider group of real estate professionals. 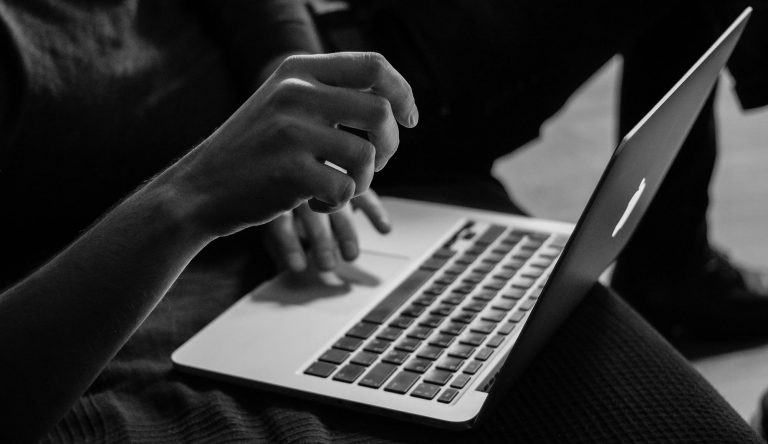 How to End Real Estate Fraud

Real estate transactions have always been vulnerable to fraud. Anyone who has bought or sold a house knows that money,